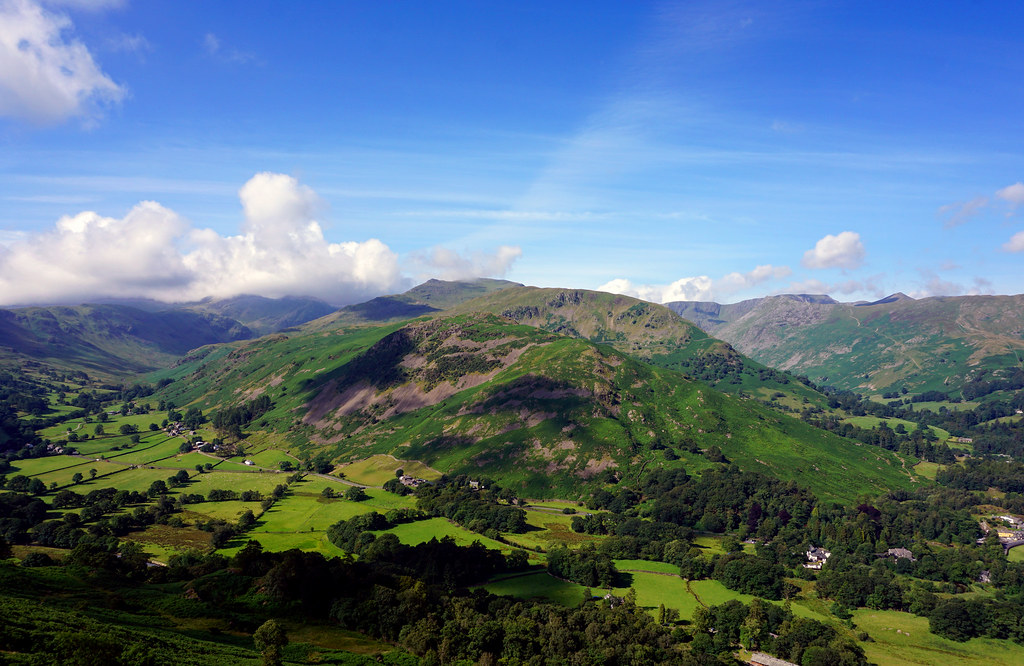 Companies of all sizes are making pledges to go carbon neutral or net zero. Typically, this means they’ll do all they can to reduce their own emissions, and then purchase offsets on the voluntary market. But carbon offsets come in two very different flavors: avoided emissions, and carbon removals. What’s the difference, and which kind should you buy?

tldr: Focus on quality. In both categories, some claims are overstated, and you'll have to do some research to make sure you end up with meaningful offsets. Both types of offsets have a role to play in your portfolio.

Avoided emissions offsets are the default: they’ve been around since the beginning of the carbon market and they remain the most common type today, by far. They work by finding a situation where greenhouse gases will be emitted, and then stopping those emissions.

Deforestation projects are a typical example. The project developer finds a forested area that would have been cut down. They then sell offsets under the promise that the forest will not be cut down during the crediting period. On the surface, it’s very simple.

However, this requires establishing a “baseline scenario” or “counterfactual”: what would the emissions have been if no action were taken? And the number of offset tonnes generated is simply the difference between the counterfactual, and the observed emissions. This is called additionality.

This approach has one obvious problem: you do not see the counterfactual directly. The additionality is based on the difference between two possible worlds, but you can only see the one that actually happened! Additionality is the major source of concerns for avoided emissions offsets.

In theory, the voluntary offset market has a way to guarantee additionality: standards bodies and registries like VCS and Gold Standard, plus validation and verification by third-parties. If you follow a standard methodology, and have your project verified according to the rules, your project is additional – right? Once it’s certified, shouldn’t every tonne be equal?

Well, not so fast. There’s increasing evidence suggesting that many tonnes issued by these registries do not actually represent real avoided emissions. For example, recent research by CarbonPlan, covered in ProPublica, found that some forestry offsets on the California regulated market were overcredited by about 30% . And a paper in PNAS, covered by NPR, found that some massive REDD+ projects in the Brazilian Amazon were overcredited by 60x! These concerns about quality end up being reflected in market price: offsets from more doubtful project types (like forestry) usually sell for a lower price per tonne.

Seeing these problems, some buyers have recently shifted their attention to carbon removal offsets. Here, project developers have some technique for pulling CO2 directly out of the atmosphere. They might be planting new trees, or using enhanced geological weathering, or burying bio-oil, or using big machines to do direct air capture. Here, additionality is usually robust: if you didn’t pay for the offset, the developer simply wouldn’t do it. (Some of these companies talk about monetizing the stream of carbon by selling it for other uses. It’s a bit unclear how this would affect their additionality, since they have another incentive to capture the gas. Depending on the intended use, it might also lead to the carbon coming right back into the atmosphere.) But there are two major problems with carbon removal: permanence, and cost.

When you capture the carbon it has to go somewhere, and most projects end up storing carbon in some kind of natural system: plant mass, soil, algae, underground, or elsewhere. These natural systems are dynamic and in many cases poorly-understood, especially their reaction to novel interventions. So you can’t assume that the carbon stays where you put it – and you may be paying for a very temporary removal. CarbonPlan has a great article on assessing the permanence of carbon removal methods.

The cost issue is easier to explain: many carbon removal technologies are still in their R&D phase. While avoided emissions offsets usually sell for approximately $10/tonne, some companies are paying up to $1000/tonne for carbon removals.

So, as someone looking to buy offsets, what should you do?

We think it’s too soon to throw out all avoided emissions offsets. While certain project types are known to be questionable, deep dives by independent researchers like GivingGreen have established that some of these have exceptional additionality, and there are guides out there for identifying the best ones.

On the other hand, carbon removals are exciting and will be needed in the long term, but are not a perfect solution. It’s also important to separate the questions of “what should the future of the offset market be” vs “what’s the best way to have a positive climate impact today and achieve my net zero goals.” Much of the new investment in carbon removal is about answering the first question – companies intentionally overpaying to catalyze a market. We applaud that – but the second question needs answering too, and not every company is in a position to pay $600/tonne.

Overall, quality comes first, no matter which category you're talking about. We disagree with this otherwise-fantastic rundown from ClimateTechVC: if you look at the whole picture, avoided emissions and carbon removals have the same impact.

For most offset buyers, we think a balanced approach is called for:

PIVA came to a similar conclusion:

We’re bragging a little bit, but only one avoided-emission offset met their high quality standard: ours.

Recoolit’s best-in-class offsets are generated by capturing refrigerants, the super-potent greenhouse gases in every air conditioner. Typically, when an AC reaches end-of-life, the gases just get vented to the atmosphere: they’re hard to handle and there’s no other incentive to collect them. Technicians use our platform to collect and manage these refrigerants, and then we destroy the gas. This permanently prevents any climate impact. When you buy an offset from us, you get a full digital audit trail, showing you exactly where the gas came from, how it was handled, and when it was destroyed. Our high-quality approach is complemented by unmatched transparency.

The offset market is a little wild right now: a new generation of reviewers and marketplaces is beginning to challenge the dominance of the main registries, and a lot of great projects are happening on the sidelines too. There are fantastic offsets out there if you know where to look and it’s too soon to throw out the avoided emissions offsets that can help mitigate climate change.

If you’d like to learn more about our offsets or just talk about the direction the market is going, we’d love to hear from you: info@recoolit.com.

(Photo Credit: "nature" by barnyz is licensed under CC BY 2.0)

No Refrigerant Left Behind
Carbon Offsets: Avoid or Remove?
Why refrigerants?